I bet you thought I had totally abandoned the series, didn’t you? I mean, I did run away and pen the Hunter trilogy and readdress Caldera and I’m almost finished penning my first attempt at a political thriller with Flags of the Forgotten. I’ve also been working on some side projects that I wish I could share, but this isn’t the format for that.

But I DID go back and look at what I had started for MS9. I really didn’t like what I read and it wasn’t following my vision for the story. 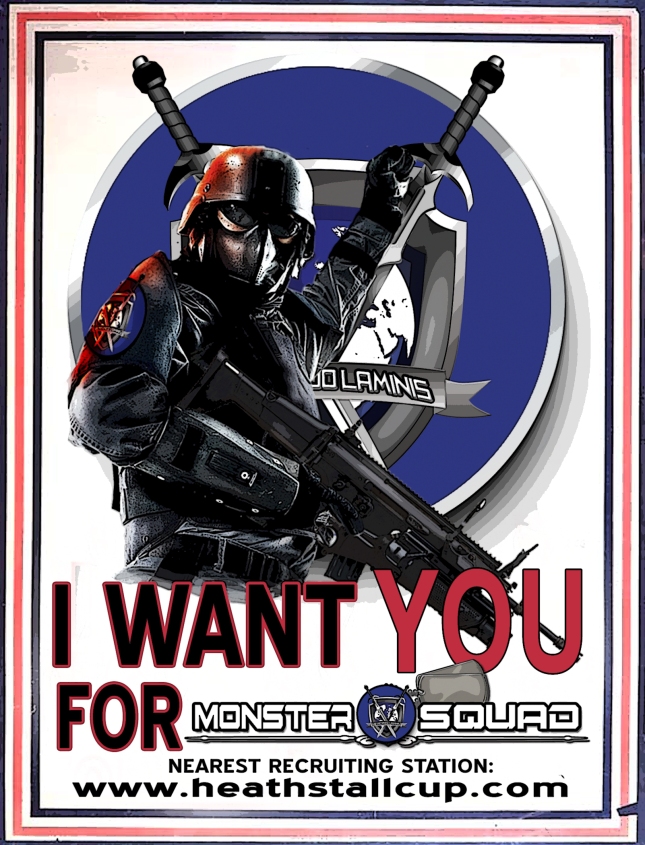 Unfortunately, where I see things going involved almost a complete re-write. But rather than getting angry, I look at what happened with MS5. I inadvertently deleted nearly 40K words (almost half the book) and couldn’t recover it. The resultant rewrite was much better and fit the narrative better. So it really wasn’t a loss. I have to force myself to look at this rewrite the same way. In the end, it will fit better and the end story will be much more complete.

So, for those few of you who are still fans of the stories, rest assured, I will be finishing off the series. I can’t tell you if it will take another four book saga to do it or if it can be done with a final novel, but it will be done.

Thanks for listening and stayed tuned for more information.

Posted by Heath Stallcup on March 16, 2018 in Uncategorized

← Contest Time!
Flags of the Forgotten →